GOGO PENGUIN will release a new album ‘A Humdrum Star’ on Blue Note on the 9th February promising that it’s ‘a bit weirder, more cinematic and electronic focused than what they’ve done before,’ it’s also the first they’ve recorded entirely in their adopted home Manchester.

A Humdrum Star, builds on the heady momentum of its acclaimed predecessors, the Mercury Prize-nominated V2.0 (2014) and Man Made Object (2016, marking their move to the legendary Blue Note Records), and transports it to new realms.

“We started with this idea of ‘inner and outer’, and opposing things that are essentially the same,” says drummer Rob Turner. “A lot of the textures and sounds do come from the electronic writing, but (co- producer) Brendan also wanted everything to be made as organically as possible.”

While the band forged the new material’s intensity through a string of “secret” live dates in East London, they were intent on recording entirely in Manchester, for the first time – at Low Four, located within the historic Old Granada Studios. All three had gravitated towards the city as young students (Chris and Rob originally attended the Royal Northern College of Music) and stayed on, crossing paths across various local groups, throwing parties and signing to Gondwana records (run by Mancunian jazz musician Matthew Halsall) for their first two albums.

They group had actually completed the new album’s track-listing before settling on the name for A Humdrum Star – yet it captures a distinctive tone. It’s taken from a quote by US astrophysicist Carl Sagan, on his 1980 TV series Cosmos, which Rob repeats:

“Who are we? We find that we live on an insignificant planet of a humdrum star lost in a galaxy tucked away in some forgotten corner of a universe in which there are far more galaxies than people.” 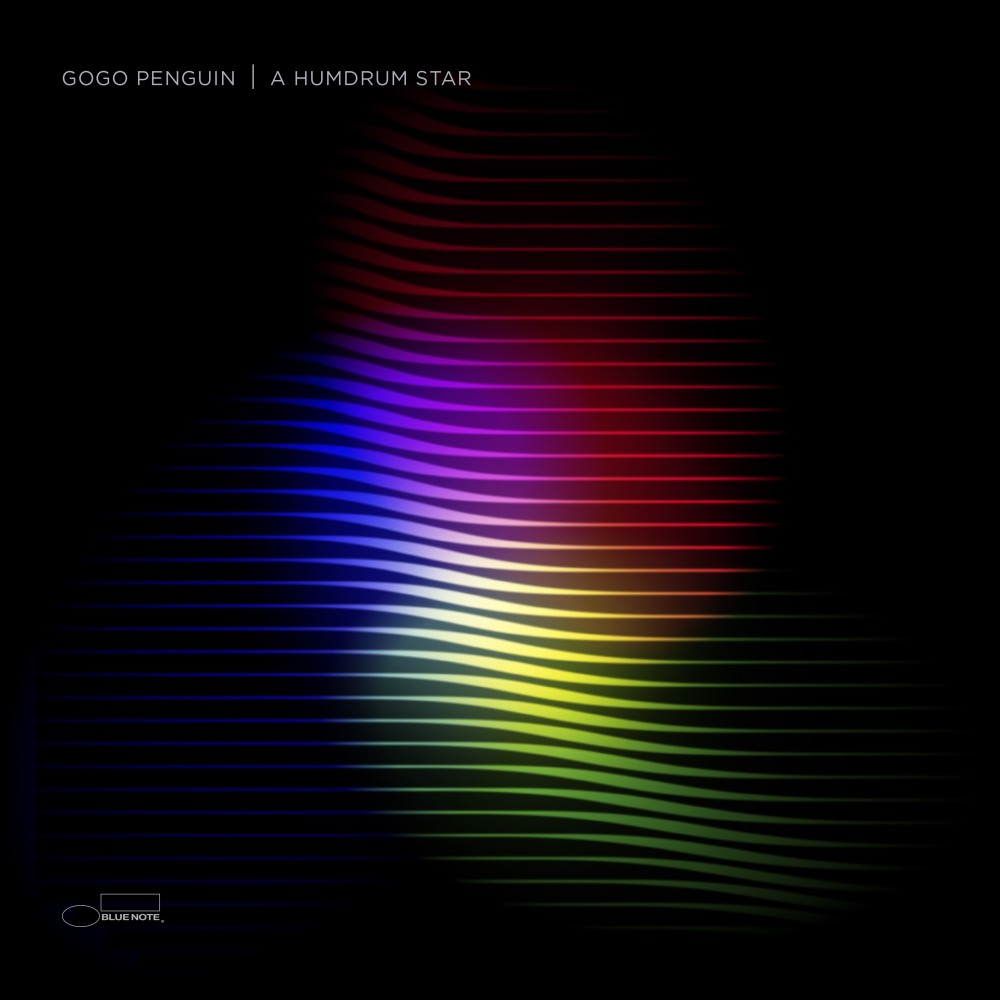